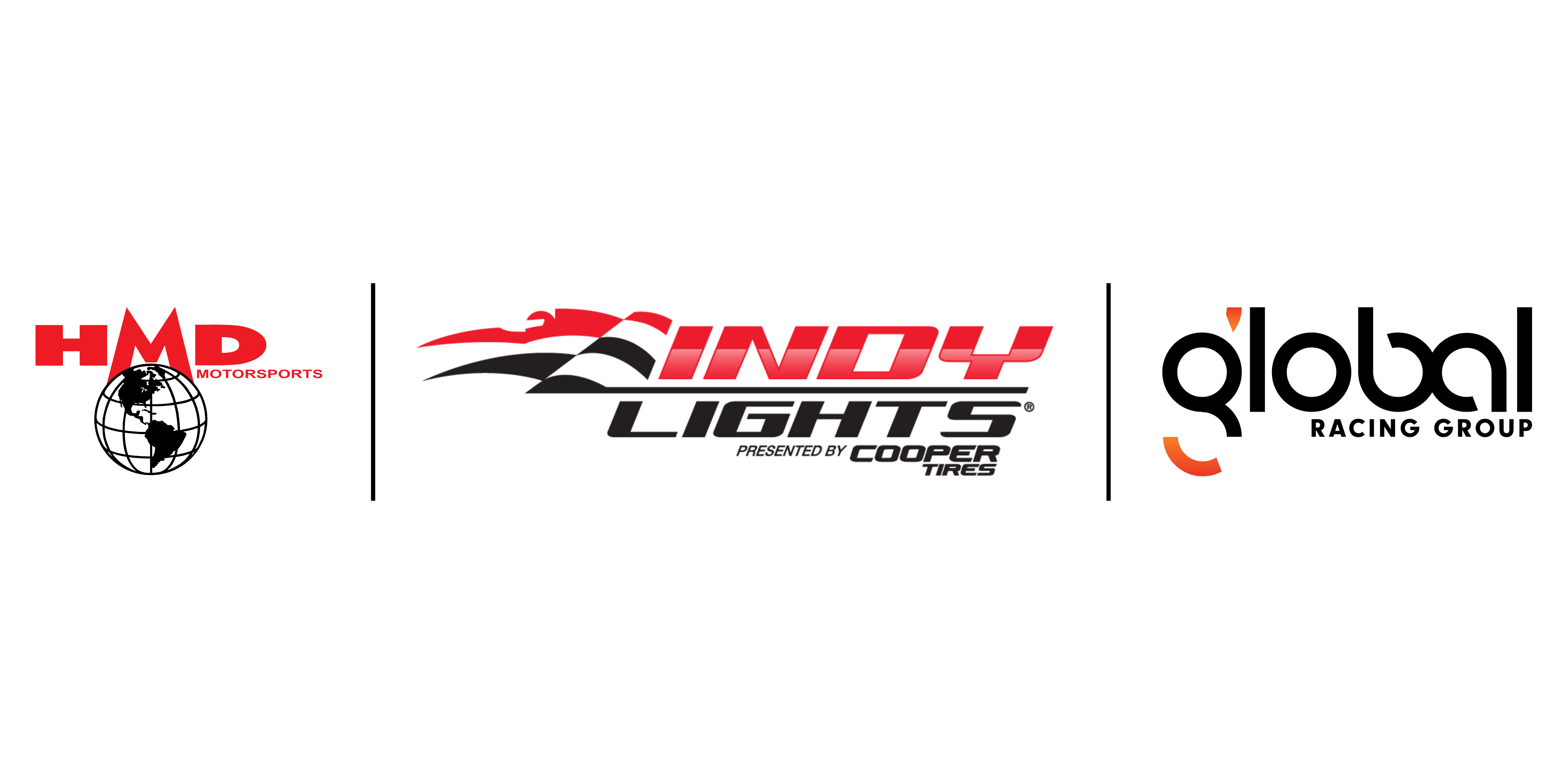 With the 2021 Indy Lights Presented by Cooper Tires Championship beginning to take shape, Global Racing Group (GRG) is excited to announce that they will be entering the Road to Indy in a breakthrough partnership with HMD Motorsports for the upcoming Indy Lights season. Expanding both the HMD Motorsports fleet and the Indy Lights grid, the new partnership will be fielding a total of four full-time entries in the upcoming season.

“Working together will bring an unparallel operation to the Road to Indy program in 2021 and beyond,” expressed Henry Malukas, Owner of HMD Motorsports. “I met with Christian on several occasions through the season and our programs are very well aligned with one another. We have similar goals and interests and with our new relationship, have a direct line from FR Americas to Indy Lights.”

Christian Pedersen of Global Racing Group added, “Expanding our program into Indy Lights Presented by Cooper Tires has been on the drawing board for a while, and via discussions with Henry throughout 2020 it has been clear that the synergies we can unleash together will bring benefits to both teams, our drivers, the Indy Lights series and to motorsport in the U.S. in general. We both set the bar high in terms of expectations for performance, results, appearance and continued development of opportunities for drivers. That’s what the partnership is based on.”

“We are very excited to welcome Global Racing Group to the Indy Lights paddock in 2021,” explained Dan Andersen of Andersen Promotions. “Their partnership with HMD Motorsports brings two of the most professional and powerful teams together in one program with a reach for driver potential throughout North America and in Europe. HMD Motorsports has been a consistent front-runner in the Road to Indy, especially at the Indy Lights level, while Global Racing Group has been the dominant program in other open wheel series. While both entities have been successful on the track, their knack for business off the track will elevate them to the forefront of the Road to Indy for a very long time.”

At the start of the 2020 season, HMD Motorsports had plans of running two full-time Indy Lights entrants. However, due to the COVID-19 shutdown, HMD Motorsports made the decision to compete in the Formula Regional Americas Championship Powered by Honda for the 2020 season. Starting the season with both Indy Lights entrants, the team continued to find success and growth. Halfway through the season, the team grew to three entries and added a fourth for the final weekend of the championship. Throughout the season, HMD Motorsports claimed two wins and 17 podium results

Stay tuned for more announcements from HMD Motorsports and Global Racing Group in the coming weeks.