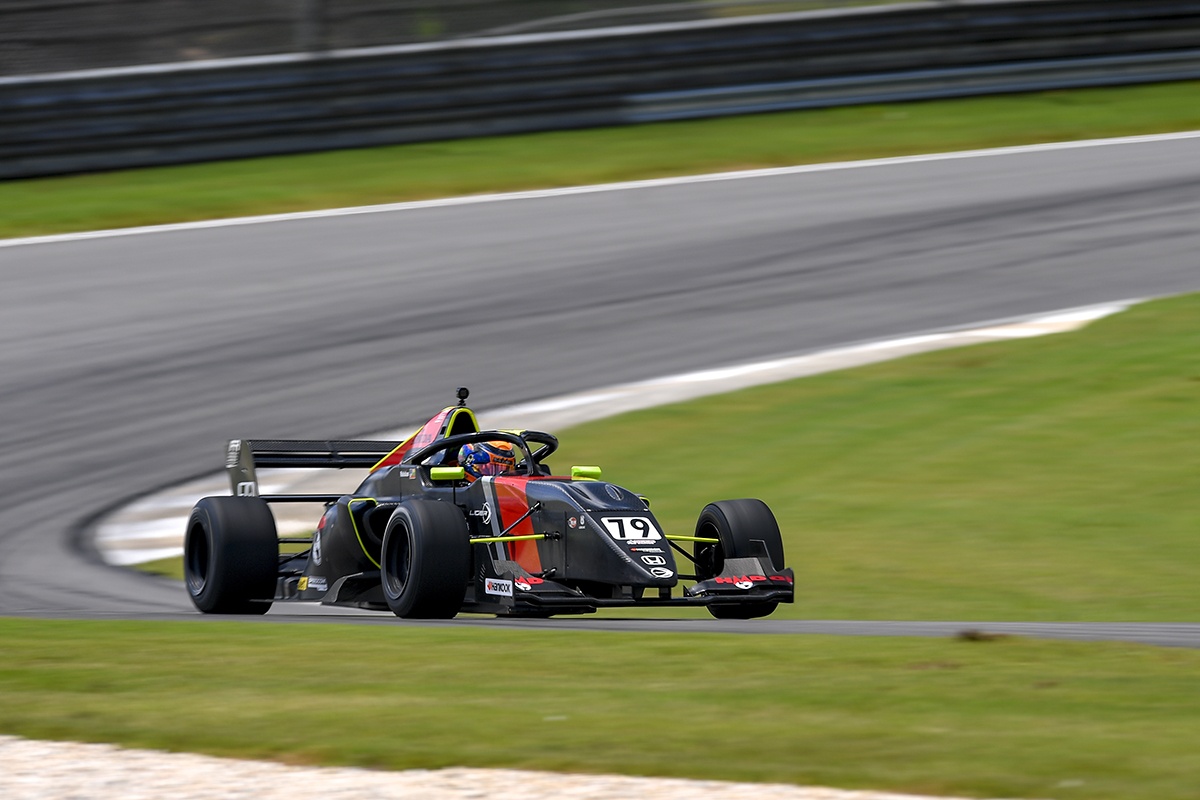 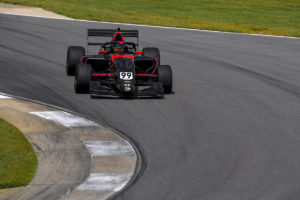 HMD Motorsports is primed and ready to head south for the next six rounds of the 2020 Formula Regional Americas Championship Powered by Honda season. Taking place over the course of two weekends, HMD Motorsports will first compete in rounds 9-11 at Sebring International Raceway September 25th-27th before continuing their journey south to Homestead-Miami Speedway the following weekend for rounds 12-14.

With eight races complete and the season at the halfway point, David Malukas, #79, is returning in hopes of claiming his first win of the season and beginning to battle for the championship. While he has not yet earned a victory in FR Americas, Malukas has finished on the podium in seven of the eight rounds, with three second place results and four third place finishes. Currently sitting second in the championship, Malukas is eager to begin closing the gap and begin battling for wins.

“The goal for the weekend and the remainder of the season is to get closer and closer to Linus [Lundqvist] to try and put up a fight for the top spot,” Malukas stated. “The team has been working hard on the off days to make sure we come back strong after the short break.” 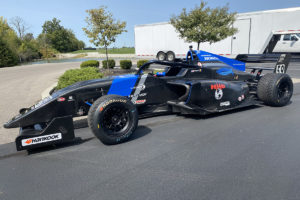 Also returning with HMD Motorsports is Logan Cusson in the #99 Ligier JS F3. Competing in his second event weekend with the team, Cusson is now settled in with the team and has had the opportunity to work with the engineers and mechanics on a few separate occasions to become comfortable with the car and the team.

“I’m feeling really excited heading into this weekend,” Cusson said. “I was able to show some real speed at Barber, and I think Sebring will be a much better weekend now that I’ve had more time in the HMD Motorsports chassis.”

HMD Motorsports is excited to announce that they will be arriving at Sebring with a third entry for the remainder of the season with a recent graduate of the F4 Championship Powered by Honda. Kyffin Simpson will be leveling up to pilot the #59 entry for HMD Motorsports beginning this weekend at the Sebring International Raceway.

In preparation for the upcoming event, HMD Motorsports, along with Malukas and Simpson, took part in the Yacademy test days at Sebring International Raceway earlier in September where drivers had the opportunity to learn the track and settle in as a team of three drivers.

This weekend, drivers will have two practice sessions on Friday, qualifying and Race One on Saturday and Race Two and Race Three on Sunday. While the event will be closed to spectators, fans can follow along with updates on the HMD Motorsports social pages. Live timing will again be available on the FR Americas website, Race-Monitor.com and the Race Monitor App. FANRacing.live will also be offering a live stream of all three of the races.