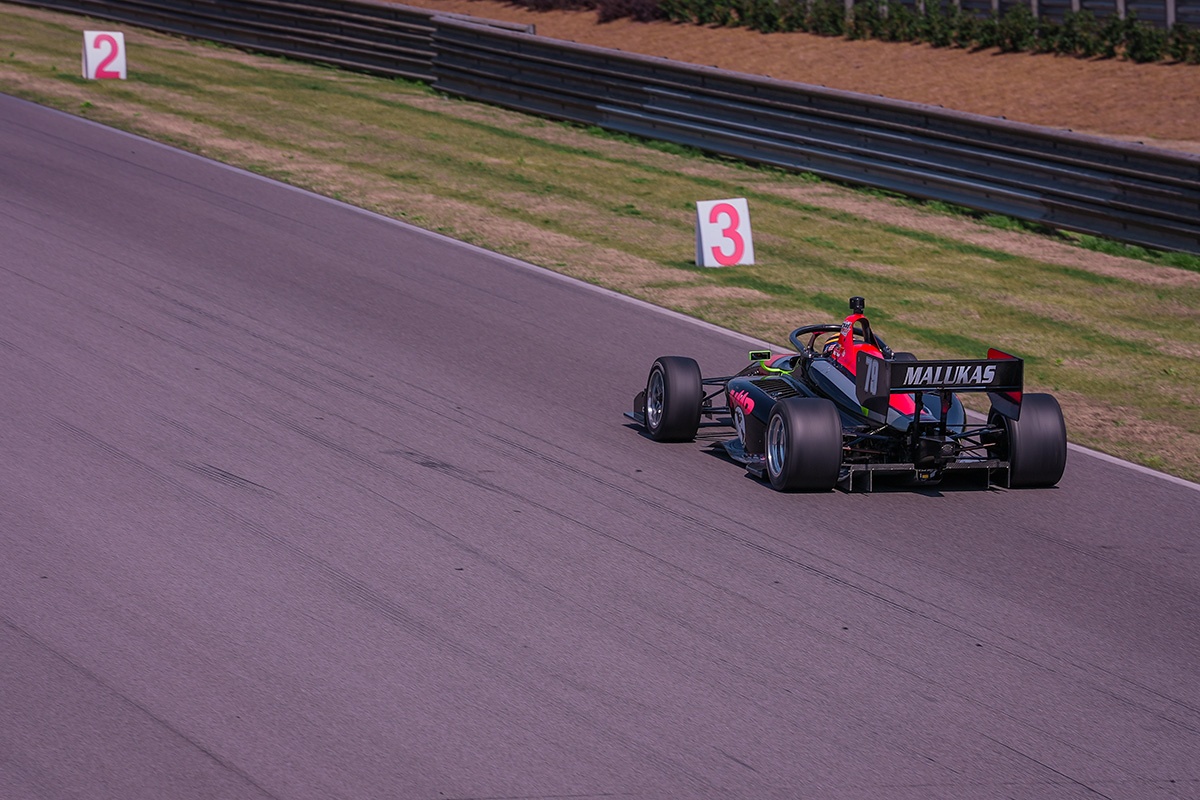 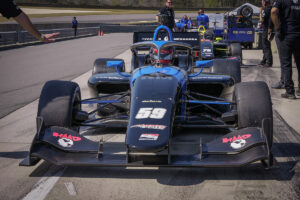 Nearly four hundred days since the COVID-19 shutdown of the 2020 Indy Lights Presented by Cooper Tires Championship season, HMD Motorsports is returning to the Road to Indy and is set to pick up where they left off. After setting the fastest time in the one and only practice session of 2020 at the Streets of St. Petersburg, David Malukas is returning to the field in the #79 Dallara IL-15. Nikita Lastochkin will also be taking part in his first Indy Lights Presented by Cooper Tires Championship race in the #59.

This season, HMD Motorsports has teamed up with newcomers Global Racing Group to complete a two-team, four-car effort. Working in conjunction with each other, the partner teams are entering the season with a highly successful team of engineers, mechanics and drivers. Completing the driver lineup as part of Global Racing Group with HMD Motorsports are 2020 FR Americas Champion Linus Lundqvist in the #26 and Benjamin Pedersen, who has racked up eleven wins and twenty-eight podiums across five championships in the past three seasons in the #24.

As part of a jampacked April schedule, the Indy Lights field will open their season this weekend, April 15th-18th at Barber Motorsports Park alongside the entire Road to Indy program and the NTT INDYCAR series at the Honda Indy Grand Prix of Alabama.

HMD Motorsports, alongside Global Racing Group, has completed multiple private test days at Sebring International Raceway, Homestead-Miami Speedway, Barber Motorsports Park and WeatherTech Raceway Laguna Seca. Most recently, the team participated in Spring Training at season-opener, Barber Motorsports Park, where David Malukas broke the track’s qualifying record and finished at the top of the time charts with a time of 1:12.3418. Behind Malukas were Global Racing Group with HMD Motorsports drivers Linus Lundqvist and Benjamin Pedersen, who finished the day second and third. Additionally, Malukas competed at Barber Motorsports Park during the 2020 Formula Regional Americas Championship Powered by Honda, where he finished on the podium in all three races.

“We had a great test with a team,” said Lastochkin. “We were able to try out different things on the car and overall, I was happy with the progress. I’m very excited for the first race of the year to finally take place next week, it feels like it’s been way to long of an off season for me!”

With only one practice session on Thursday afternoon, the team will quickly move in to two qualifying sessions on Friday before individual races on Saturday and Sunday.