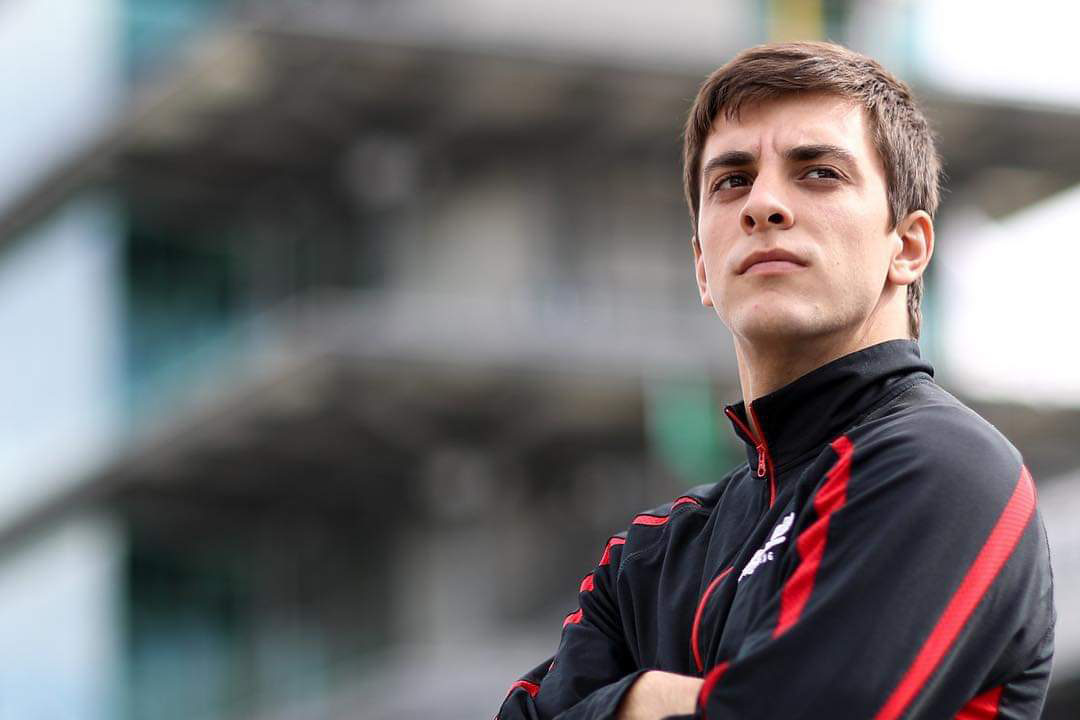 “I have worked extremely hard to be back in the Indy Lights paddock as my ultimate goal is IndyCar,” explained Urrutia. “The HMD Motorsports team is on the rise and in my opinion, a major threat for the championship. I am happy to be reunited with my engineer from the past, Tim Neff, and working with David Malukas. I can’t wait to get the season started.”

“Santiago will be a great asset to the team in 2020,” added AJ Smith. “Over the years, he has competed in numerous championships and has always been able to battle for wins and been one of the top drivers in the field, and we are expecting nothing less in 2020.”

The Santiago Urrutia announcement video can be seen HERE.

Urrutia will be joining HMD Motorsports and Indy Lights sophomore David Malukas as both drivers intend on battling for wins and ultimately the Indy Lights Presented by Cooper Tires Championship title.